JUSTICE Our Job. Our Focus. Our Passion.
Contact Us
For a Free Consultation
Home
Attorneys
Christopher W. Shelburn 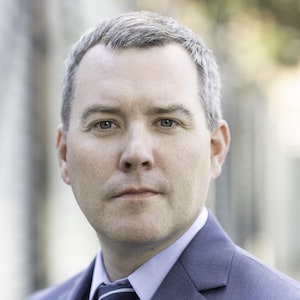 Christopher W. Shelburn is a licensed member in good standing with the State Bar of North Carolina.

Christopher Shelburn grew up in the picturesque, small town of Aiken, South Carolina where he attended Aiken High School. After graduating from the University of North Carolina at Chapel Hill with a degree in Biology, Chris moved to Jackson Hole, Wyoming. There he pursued his love of the outdoors, fly fishing, and snowboarding while working many different jobs.

Chris returned to east coast in 2005 to attend the University Of South Carolina School Of Law. He explored various interests including environmental law, intellectual property, and real estate before deciding his future lay in trial practice. After graduation, Chris was drawn back to North Carolina and later opened the Law Offices of Christopher W. Shelburn in 2009.

We represent clients primarily in Mecklenburg County and surrounding areas, but Attorney Shelburn has tried cases in the District and Superior Courts of counties throughout North Carolina. Attorney Shelburn also represents clients in the North Carolina Appellate Courts, and achieved success in overturning an unfavorable decision of the Superior Court in 2011. His knowledge, experience, and success in the field of effective DWI defense strategies has been recognized, resulting in numerous invitations to teach courses educating other attorneys in this area of practice.

Chris still enjoys the outdoors, especially fishing, and has combined his love of golf with his love of helping others by volunteering as an Assistant Coach for The First Tee of Charlotte, a national charity that helps thousands of youths every year.